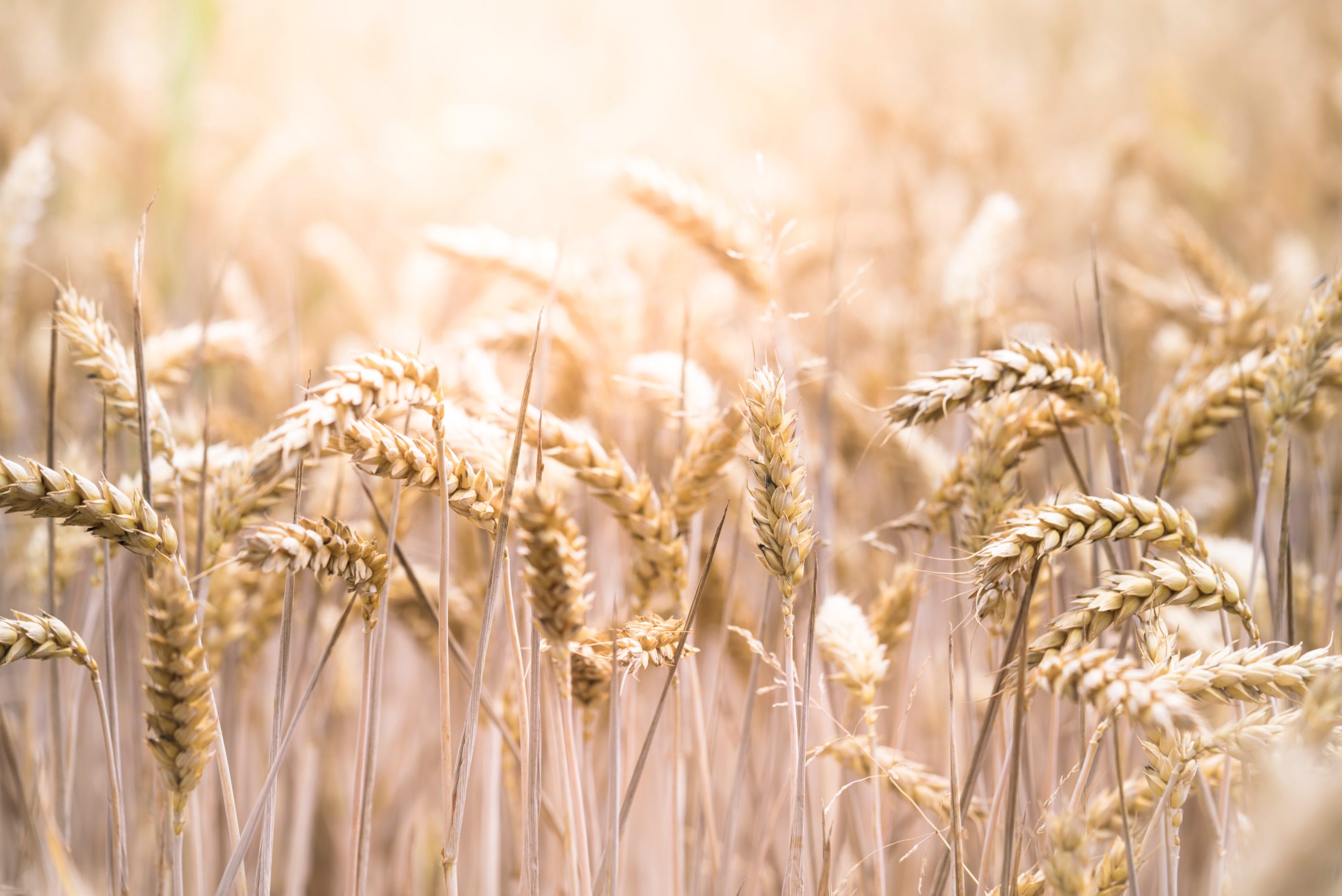 ‘Mycotoxins are toxic compounds that are naturally produced by different types of fungi’, (ESFA). The substance grows on a variety of food and feed consumed both by humans and animals. Mycotoxins can grow on foodstuffs such as cereals, dried fruits, nuts, spices and animal feed. It is of the upmost importance for border controls and companies to test for the substance as it can have adverse effects in humans and animals.

Mycotoxins are naturally produced mould. There are several ways to prevent mycotoxins in foods, such as;

There are several conditions that encourage the growth of mycotoxins fungi. These include ‘high moisture and moderate temperatures, and that low relative humidity and extreme temperatures inhibit growth and spore germination,’ (NCBI). By removing the risk of these conditions, food and feed is less likely to grow mycotoxin fungi, making food safer and less likely to be infected.

There are many dangers of mycotoxin consumption to both humans and animals, which is why it is of a great importance to test food and make sure it is free from contamination, ‘Mycotoxins can cause a variety of adverse health effects and pose a serious health threat to both humans and livestock,’ (WHO).

There are many symptoms both humans and animals can feel after the consumption of mycotoxins, such as;

It has also been reported that mycotoxin consumption can also promote cancer in the hosts body, making it of the upmost importance for regular and reliable testing of high risk consumables such as coffee beans, cereals, dried fruit and nuts.

To help minimise the risk of consuming mycotoxins to the individual, the World Health Organisation have created advice;

Due to severe health risk of mycotoxins, Biorex Food Diagnostics have developed reliable, accurate and affordable products to test for the fungi to ensure food is safe for consumption. Biorex Food Diagnostics offer Aflatoxin B1, Aflatoxin M1, Deoxynivalenol (DON), Fumonisin, Ochratoxin, T2/HT2, Total Aflatoxin and Zearalenone test kits for a variety of substances. For more information on our products, please click the links above and email pr@biorexfooddiagnostics.com.

Previous post
We use cookies on our website to give you the most relevant experience by remembering your preferences and repeat visits. By clicking “Accept All”, you consent to the use of ALL the cookies. However, you may visit "Cookie Settings" to provide a controlled consent.
Cookie SettingsAccept All
Manage consent