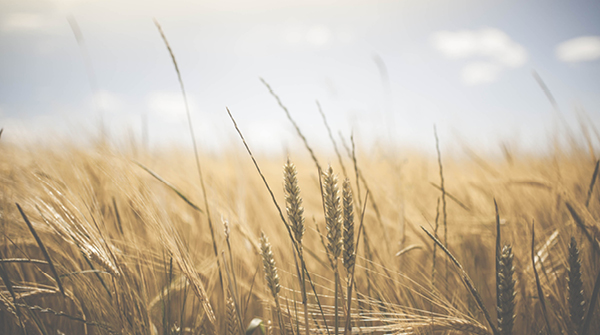 Biorex Food Diagnostics is pleased to announce the release of our latest Total Aflatoxin kit for detecting aflatoxin B1, B2, G1 and G2. The ELISA kit is able to detect levels of aflatoxins at 1ppb at low limits of detection in peanuts and feed. The simple sample preparation and test procedure enables users to carry out testing quickly and ensure the safe supply of nuts and grains. This is the ideal solution for customers at various stages of the production process; large scale nut/grain suppliers, food manufacturers and supermarket chains that want to conduct checks before the products are sold to the end consumer.

Aflatoxins are a naturally occurring type of mycotoxin that develop in a wide variety of feed and cereal based products, consuming products contaminated with aflatoxins can pose a serious health threat to animals and humans.

In terms of consumer exposure to aflatoxins, in developed countries the average exposure per day is less than 1ng/kg body weight, whereas in some sub-Saharan African countries this is 100ng/kg be per day, meaning the risk of consumption is significantly higher.

The Effects of Aflatoxin Contamination

In humans, mild side effects include;

In animals, side effects include;

How to minimise the risk of aflatoxin consumption

To minimise the risk of aflatoxins to humans and animals testing must be conducted at various stages of the production process as well as being carefully inspected visually, products must also be stored in clean, dry conditions and not stored for a long period of time before being used.